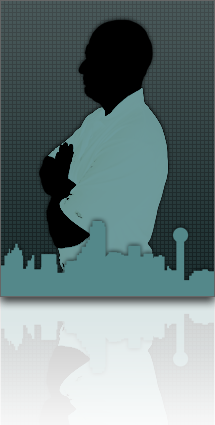 Luis M. Salcedo serves as Chairman of the Board for the Oak Cliff Chamber of Commerce